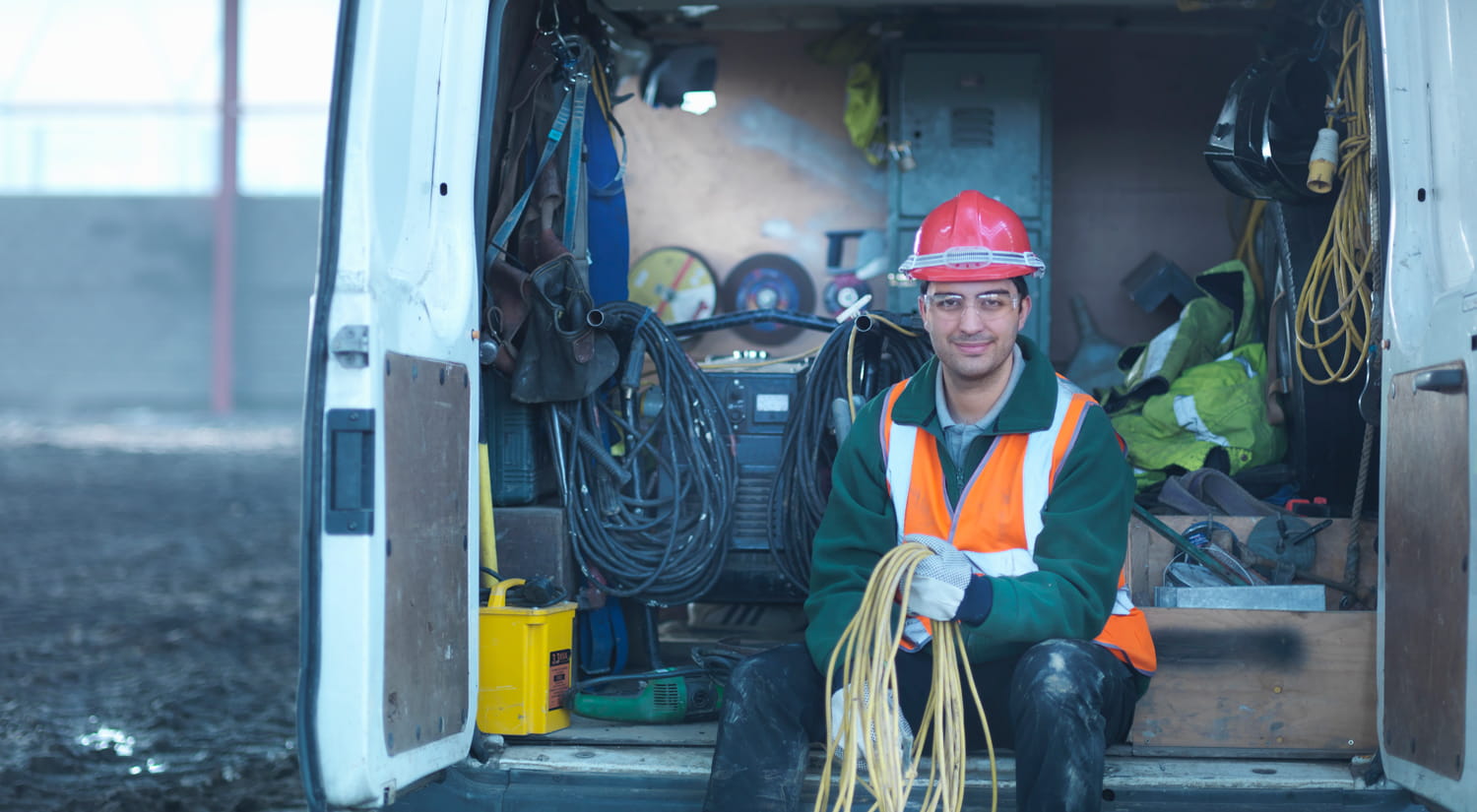 How a sustainability focus is creating demand for electricians

Advances in technology coupled with a shift towards sustainability trends, such as energy conservation, is presenting new business opportunities in the electrical services industry.

Electricians with specialised skills in niche markets such as IT cabling, home automation and in particular renewable energy, experienced a strong business benefit in residential and commercial markets in 2017, according to consulting group IbisWorld.

The tightening of energy efficiency regulations for commercial buildings has boosted demand for electrical contractors. Expertise working with the plant and equipment used in industrial workspaces and compliance with NABERS, the national rating system that measures a building’s impact on the environment, has also created more work for electricians.

According to IbisWorld, electrical circuitry upgrade and renovation accounts for the second-largest segment of the industry and was worth an estimated 34.5 per cent of revenue in 2017.[1]

The residential market appears to be showing an appetite for sustainable appliances, according to QBE Insurance National Product Manager for Construction, Dale Gleeson.

“Electricians have strong and steady demand from the residential market because repairs and installations of electrical appliances and fittings call for specialised skill sets with licence requirements, so homeowners aren’t able to do the work themselves, unlike some of the other trades in the building industry,” Gleeson explains.

In February, The Guardian reported that January 2018 saw the biggest record for solar panel rooftop installations in Australia, according to the renewables website RenewEconomy and industry analysts SunWiz.[2]

In Queensland, residential solar panels are already the state’s largest source of energy, according to news reports.[3] Just under a third (30 per cent) of residential homes in the state have solar installed, which is the highest proportion in the country.

A high performing safety culture in the workplace can benefit the growth of your business. Find out why and how you can lead this change.

There are many benefits for businesses that adopt sustainable business practices, what are they and how can you get started?

For every business with physical premises, keeping the building secure is important. But what do you need to consider?