Why the construction industry is booming right now
Article

Why the construction industry is booming right now

The construction industry in Australia is thriving, bolstered by multi-billion dollar federal and state government investment in infrastructure projects in Sydney, Melbourne and Brisbane.

In addition, activity in road and tunnel construction has ramped up in recent years on the large-scale NorthConnex and WestConnex developments in outer Sydney.[2]

The construction industry currently employs more than one million people in Australia[3] and demand for commercial building is projected to grow by 1.3 per cent annually over the next five years, according to consulting group, IbisWorld.[4]

“The commercial construction industry can expect consistent growth in the coming years, however the cost of building in Australia is certainly rising,” says QBE Insurance National Product Manager for Construction, Dale Gleeson.

A recent report by built assets consultants Arcadis named Sydney, Melbourne and Brisbane among the most expensive cities to build in worldwide.[5]

It found construction costs in Sydney to be the 19th highest in the world, followed by Melbourne in 21st place and Brisbane in 22nd on the global list which annually benchmarks building costs in 50 major cities around the world.

These results revealed Australia’s major cities are more expensive to build in than Berlin, Singapore and only slightly less than Paris.

“Given the geographic isolation of Australia when compared to other countries in the world, it’s not surprising that costs are high in this industry, for example, the associated tax cost for importing building materials,” says Gleeson.

Should I use an insurance broker or go direct?

Should you use an insurance broker to place your business insurance, or is going directly to your insurer the better option? Well, that can depend. Here’s why.

The value of working with an insurance broker

Business owners have advantages working with an insurance broker. They’ll become a trusted adviser, and could be the difference between success and failure. 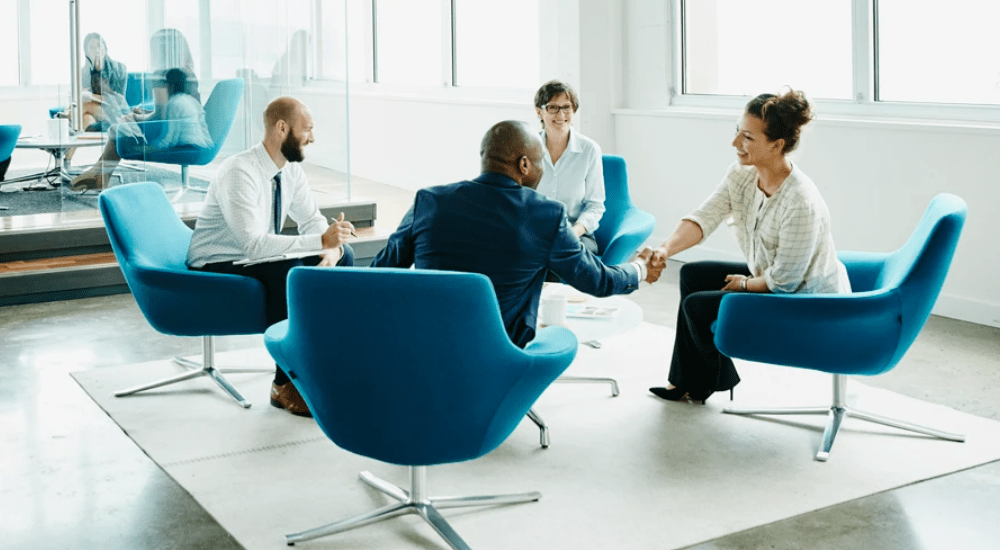 How to find the right insurance broker

Finding the right insurance broker can not only save you time and money, but also help you cover risks you weren’t even aware of.